Instruments For Ethiopia is back at it for the seventh year running. Wow. I can't believe its been that long. But I thought I might take you back to the beginning to tell you the story of how IFE actually came about.

It was late 2014 when I had an idea. See I'd been touring for years with my new best bud Andy. He was playing drums while I sang and played guitar in churches, schools and conferences across Oz. I'd never shut up about my time in Africa and always talk about it to audiences. I knew it was time to get Andy across so he'd fall in love with Africa as much as me and so I had this light bulb moment.

At the time I was supporting World Vision Australia in their efforts to sponsor children and I asked if they'd be willing to send Andy and I over to Ethiopia to check out some of their projects and get inspired about sharing their work with folks back in Australia. Amazingly they said yes. I started preparing for the trip the following year and planning with World Vision what we'd see and be able to visit. 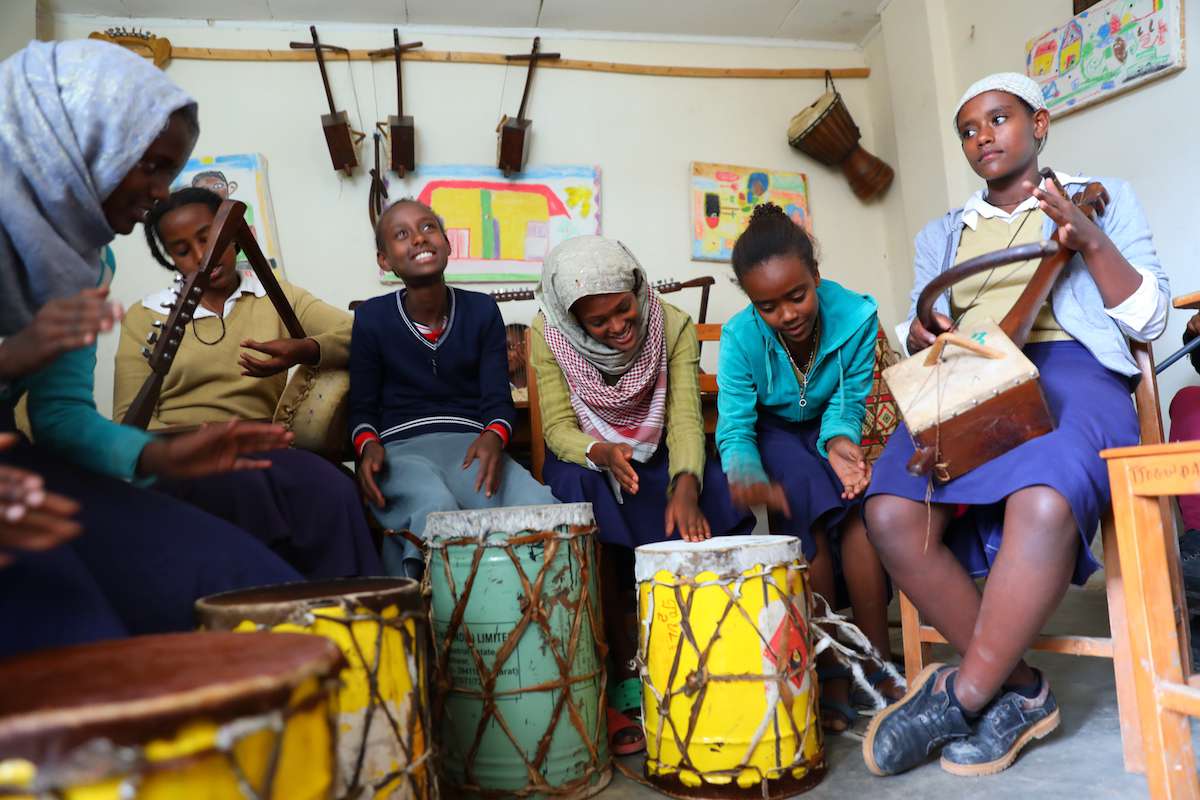 Andy's birthday was approaching and in secret talks with his wife I planned to present Andy with a giant ticket to Ethiopia for his birthday that year. His family and friends helped contribute some $$ and we were able to hand over a return ticket from Melbourne to Addis Ababa to Andy's absolute shock at his party. So good.

Then I find out that Andy has a sponsor child in Ethiopia and we'll get the chance to visit him. Incredible.

So in July 2015 we board a plane, land in Addis and get aquainted with our guide who'll travel with us to World Vision projects around the country for the next 10 days. What a whirlwind. Coffee ceremonies. More boiled bread than you could poke a stick at! So many beautiful gifts....for us! We were pretty blown away by the generosity given to us by our new African friends. 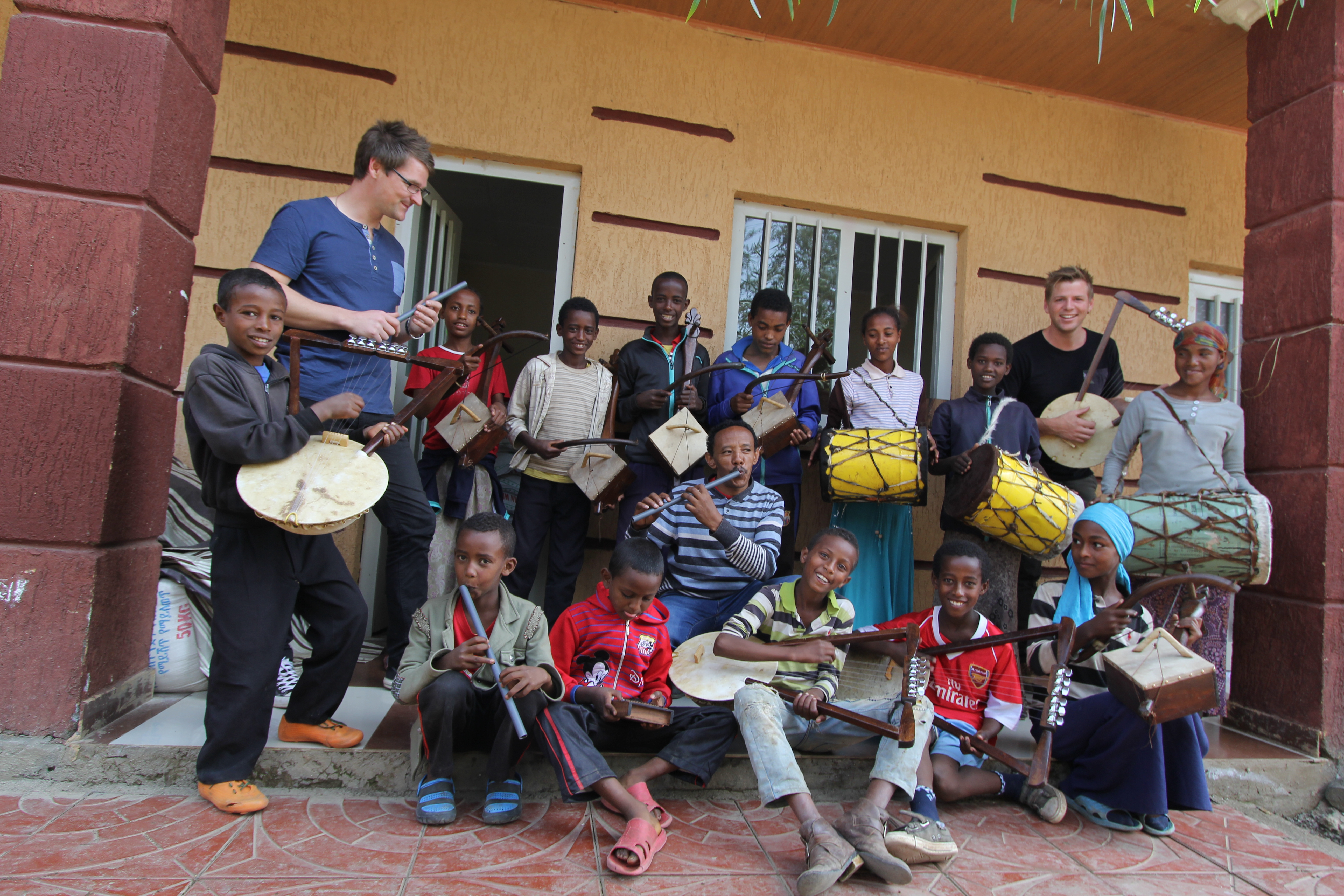 After an emotional day meeting Andy's sponsor child followed by an eventful night of vomiting after bad hotel food we were taken to a small project on the outskirts of the enormous Addis Ababa. Right near a city waste dump, nestled in the busy city streets was a large compound where The Lelt Foundation received us. We got out of the car to be covered in flowers and sung over by a crowd of gathered children. It was simply amazing.

We got the chance to sing for the kids, and donated a new keyboard, guitar and drum for their existing music program. We asked what instruments they had and found out that they taught using just one keyboard. So from that afternoon, we decided we wanted to give these beautiful, grateful kids some more instruments. It was pretty basic.

But here we are, essentially doing what we started to do back then. Provide instruments for kids to learn and play music. We're pretty amazed at Lelt Foundations work to feed them, provide nutritional support for their families and educational opportunities for kids living on the streets. But our little part happens with a bunch of crazy Aussies who give so we can keep seeing the smiling faces of kids playing drums, guitar and all kinds of crazy traditional Ethiopian instruments.

And I'm super grateful that you care about these kids and their future like we do.